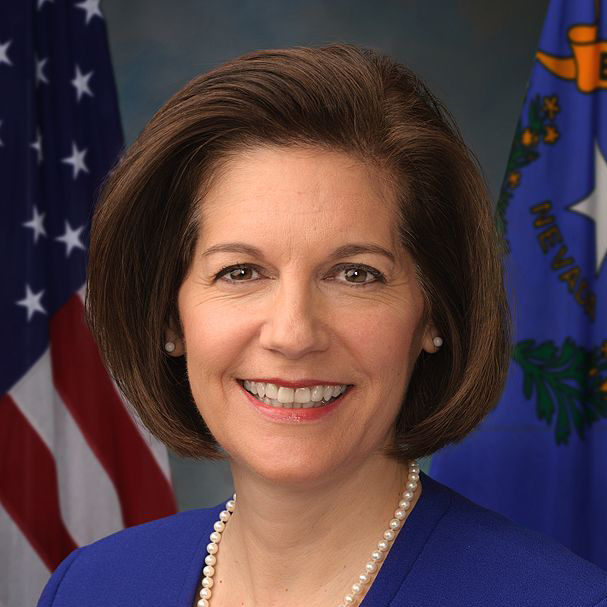 Senator Catherine Cortez Masto, from Nevada. In 2016, she won by a slim 2.4% margin. This year, her most moderate R opponent proudly touts his Trump endorsement. This race is lower profile than some other Senate races, and women already have a harder time raising money. So, she has only about half the cash-on-hand compared to higher-profile Dem (men) in toss-up races. 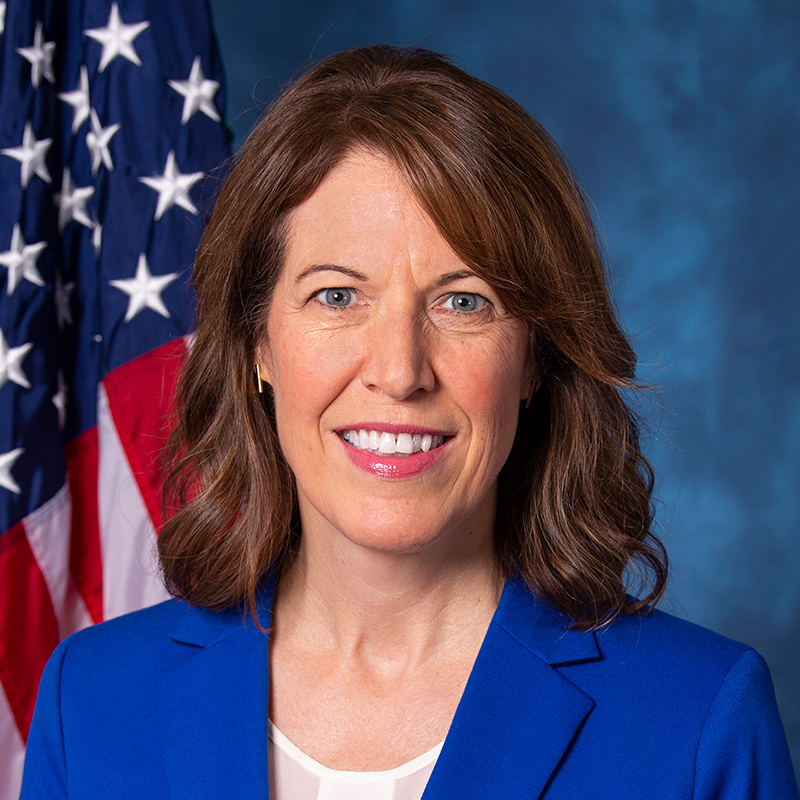 Representative Cindy Axne from Iowa’s 3rd District, is the “last D woman standing” after the 2020 election in Iowa. She won in a nail-biter, by around 6000 votes. Redistricting means that although she is still in a swing district, she must introduce herself to many new voters. She is demonstrating that Democrats can win in rural districts – and that alone is worth supporting. 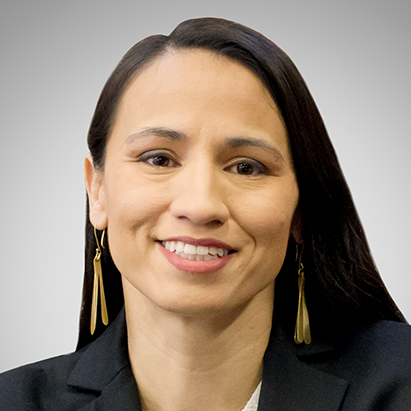 Representative Sharice Davids is from Kansas’s 3rd District. She is one of the first two Native American women, and the first LGBTQ Native American, to be elected to Congress. She won in 2020 by a nice margin, but Kansas gerrymandered her district from one that slightly favored Dems to one that favors Republican candidates, and now she has an uphill battle to keep her seat. 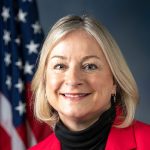 Representative Susan Wild,from Pennsylvania’s 7th District (Allentown/Lehigh Valley). She won in 2020 by 4%. But now, redistricting has taking some of her base out and has made her district into one that has a Republican edge. Her 2020 opponent is challenging her again and the GOP has identified this seat (and the House seats identified here) as a top flip target. 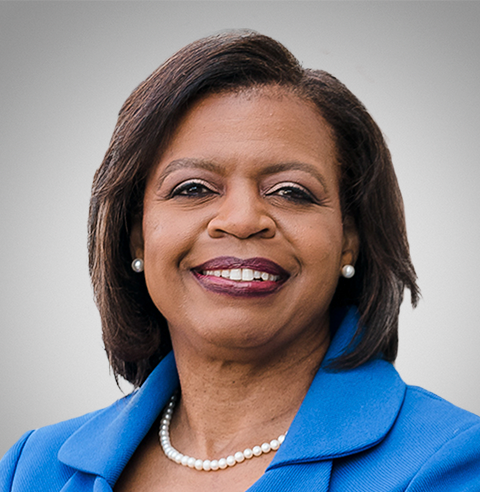 Cheri Beasley is running for Senate from North Carolina, for the open seat currently held by retiring Republican Richard Burr. SSPA generally does not get involved pre-primary, but in this case, she has no viable primary competition and several of our partner groups in North Carolina asked us for help. Cheri is a strong candidate – a former chief justice of the North Carolina Supreme Court – so let’s build her war chest now and finally win in this purple state!