Since 2019, the Democratic-led Virginia state legislature has led the way with voting rights and other progressive legislation on guns, the environment, civil rights, policing, and more. But the blue majority is at risk in 2021 – and Virginia is a bellwether for the 2022 midterms. Please support our 6 great candidates – 5 incumbents in tight races, and 1 challenger in a flippable district! 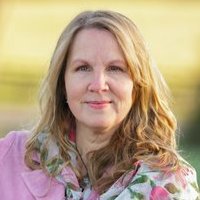 Wendy Gooditis is a real estate agent and a former Clark County public school teacher. She was a founding member of an Indivisible chapter in that very Republican community and in 2017 beat a long-time Republican incumbent. As a Delegate, Wendy sponsored a bill to expand maternal healthcare by establishing new licensure procedures for midwifery. Wendy also sponsored a bill allowing the Commissioner of Labor and Industry to set workplace safety and cleanliness standards for domestic workers. In 2020, she sponsored a bill to regulate hazardous open dumps, and was the chief co-sponsor for legislation that expanded naloxone access, a vital tool in the effort to address the opioid epidemic. In 2018, she championed legislation that required clergy to act as mandatory reporters of child abuse. 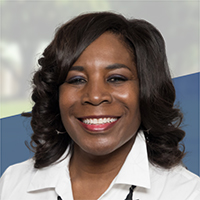 Debra Gardner was raised in rural North Carolina and was in the first generation of children to attend newly integrated public schools. A trained social worker, with a master’s in public administration from VCU, she has 30 years of experience in state government, largely focused on public safety. She serves on several nonprofit boards that address homelessness, early childhood education, and treatment for addiction. Debra is seeking to flip this seat, running against a Republican who won her last election by less than 200 votes in a district that is turning increasingly Democratic. Debra would be the first Black woman to represent this district. Her priorities include improving the economy for all, improved public education and teacher pay, a fair and trusted criminal justice system, and more affordable healthcare. 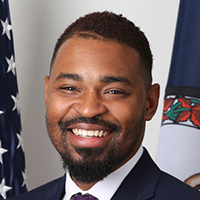 Josh Cole is a freshman Delegate who in 2019 became the first African-American to represent the 28th District, which is mostly comprised of Stafford County. He has lived in the district his entire life. Josh is associate pastor at Union Bell Baptist Church. He has served on Stafford County Public Schools Superintendent’s Equity, Diversity and Opportunity Committee, is a member of the Greater Fredericksburg Area Interfaith Council and is the former president of the Stafford County NAACP. In 2020, Josh was the lead sponsor of a successful bill to provide for automatic voter registration with driver licensing. Josh’s other priorities include protecting reproductive freedom; supporting economic justice; expanding access to housing, education, transportation, and healthcare; and criminal justice reform. 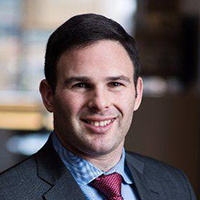 Dan Helmer grew up the son of an immigrant and the grandson of refugees who were Holocaust survivors. He graduated from West Point and was a Rhodes Scholar, earning a master’s degree from Oxford University. Dan served in Afghanistan and South Korea and has continued his service in the U.S. Army Reserve. In 2019, he won a seat in the House of Delegates by beating a 9-term Republican incumbent. Dan is an advocate for gun safety and is endorsed by numerous advocacy groups including the Brady Campaign, Everytown for Gun Safety, and Giffords. In 2021, he was the lead sponsor of successful bills to expand electric vehicle charging infrastructure and to expand state procurement of environmentally-sound products. Dan also has supported legislation strengthening women’s reproductive rights and labor rights. 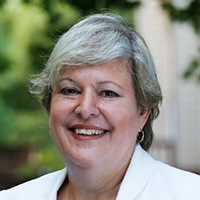 Nancy Guy grew up in a Navy family in the 83rd District and has worked as a lawyer, real estate investor, and educational consultant with breaks from paid work to care for children and ailing parents. After successfully battling breast cancer in 2012-13, Nancy closed her business ventures and decided to simplify her life, focusing much of her attention on local educational issues and on community programs run through her church. During her tenure in the State Legislature, she was the lead sponsor of successful bills to expand statewide clean energy financing, encourage tree planting, and ban non-biodegradable balloons to protect wildlife. She also worked on bills that limit the cost of insulin and further criminal justice reform, including the legalization of marijuana and abolishment of the death penalty. 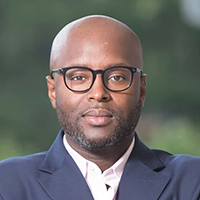 Alex Askew was raised and educated in Virginia Beach. He started his career working on local, statewide, and national campaigns and projects that empowered voters. As a legislative aide for the Virginia House of Delegates, he helped craft legislation to expand Medicaid eligibility, increase the supply of affordable housing, and create a safe school environment. Since being elected in 2019, Alex has sponsored successful bills to expand compensation for firefighters and to increase water testing for lead in all public schools and daycares. Alex is an active member of New Jerusalem Ministries, where he mentors and tutors local youth. He is a founding board member of the New Leaders Council Virginia, a board member for the Democratic Business Alliance of South Hampton Roads, and a 2018 graduate of UVA’s Political Leaders Program.