As SSPA focuses on “Tipping Tight Elections”, the Targeting Team has identified the target states and districts where SSPA, and like-minded groups, can make the most difference.  We will continue to assess the available data, and as conditions change, targets may also change.

Click here to donate to support the Senate candidates who most need our help. 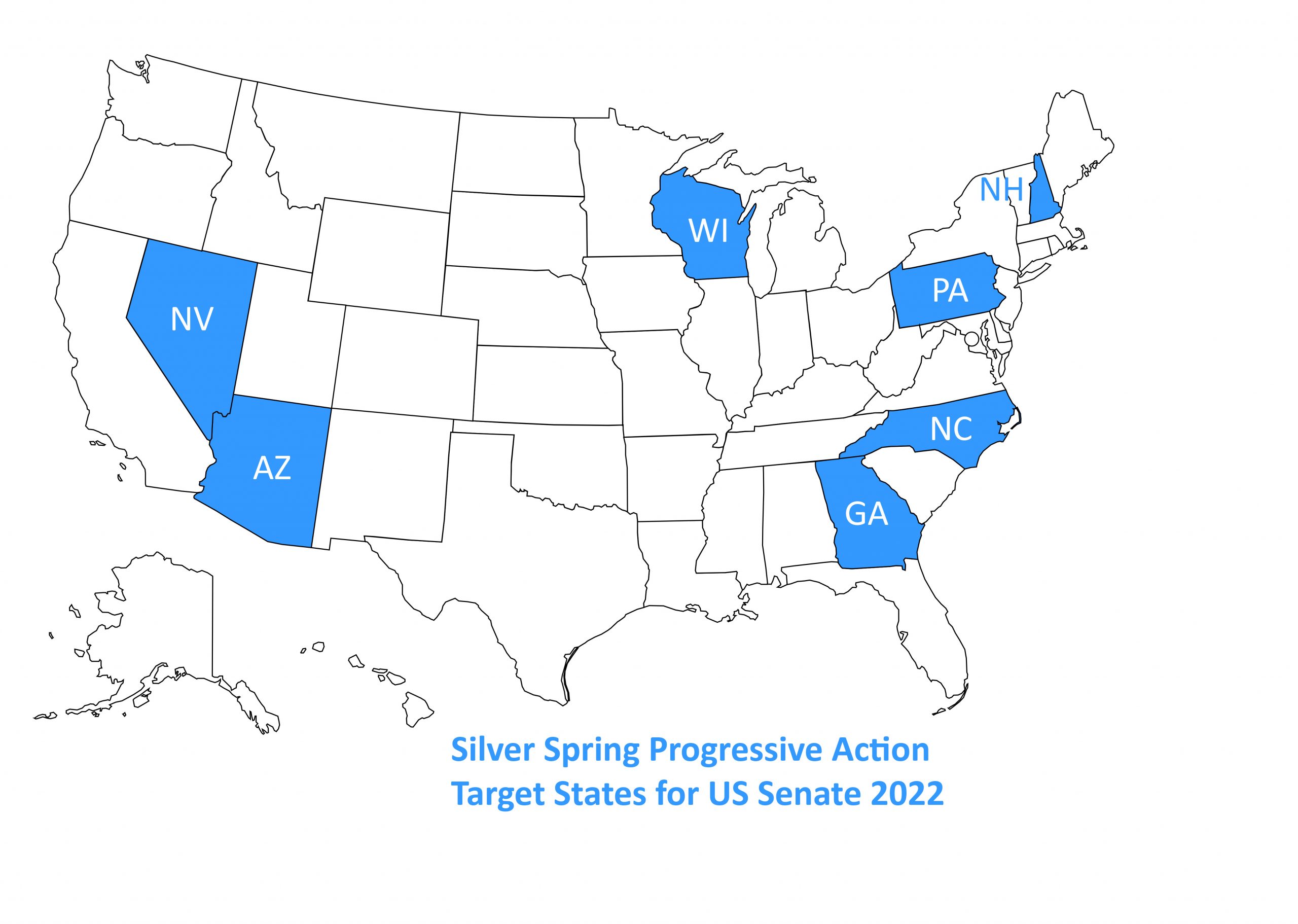 $ indicates the candidate needs our financial, as well as activist, support.

Target Districts for the House of Representatives

Click here to donate to support the House candidates who most need our help. 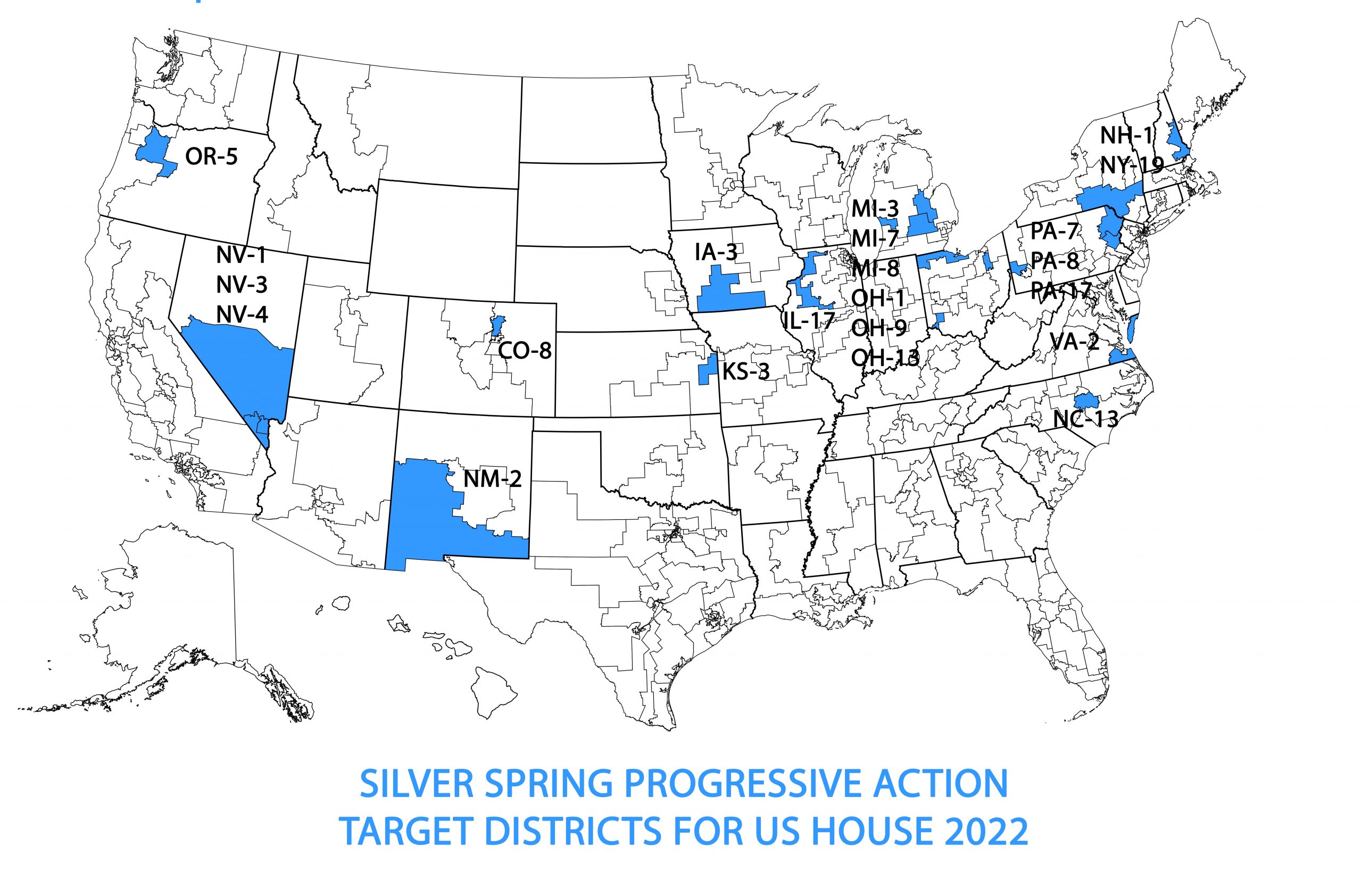 $ indicates the candidate needs our financial, as well as activist, support.

Target States for Safeguard the States and Election Integrity 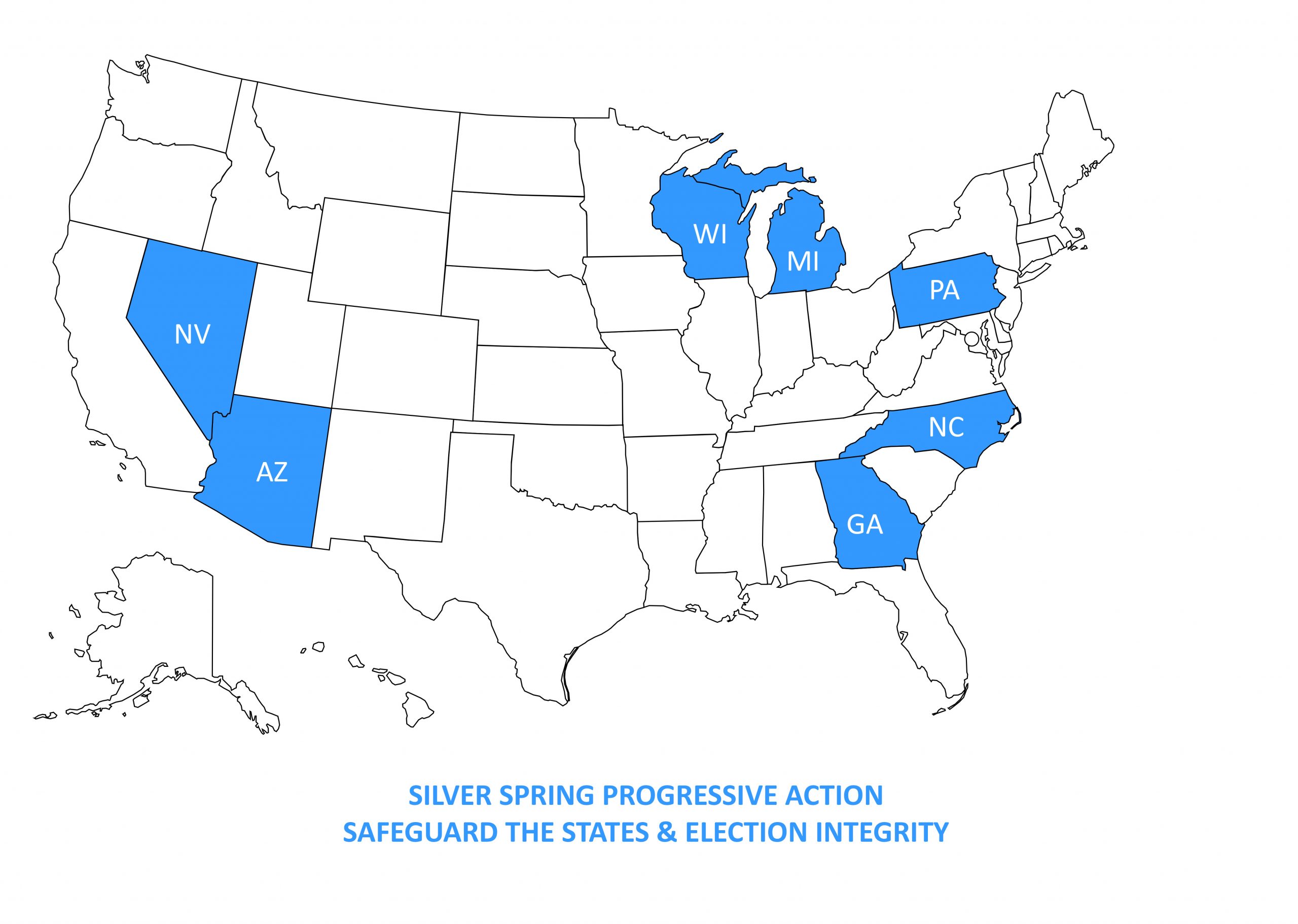 We target our work so that our time is spent on things with the greatest chance of moving the needle.

We target candidates in elections that are toss-ups and near toss-ups – candidates who need a boost (not a miracle) to get over the top. We don’t focus on sure bets or hopeless causes, no matter how much we personally love or are inspired by a particular candidate.

We analyze multiple data sources to assess a candidate’s chances of winning. For national elections (President, US Senate, and US House), we closely follow major political analysts including Charlie Cook, Larry Sabato, Inside Elections (Nate Gonzales), and Nate Silver. For state elections, we use a range of date sources including local analysts, academics, local grassroots groups, national grassroots groups, and we also directly analyze the candidate, voting trends, demographic shifts, and more.

We target races that are either complete toss-ups or those that are leaning slightly to one side or the other, believing that is where a relatively small group like our own can tip the balance. Where possible, we focus on states with multiple races, where there is vertical integration and potential synergy in strengthening the entire Democratic ticket and in maximizing Democratic turnout.

Special Considerations for our Fundraising Priorities

For our fundraising targets, we take an even closer look, and raise money for only a subset of our targeted elections. Using current and historical financial data from sources such as Open Secrets, we look for candidates who are underfunded and where more money would make the biggest difference – those candidates with a solid chance of winning but who need financial help. This includes candidates with less money than their opponents, those who are similarly funded, and also those who already have more money but not as much as we think might be needed to win in a Republican district (this decision varies by race, and includes many factors). We don’t raise funds for candidates who we feel are already likely to win with current funding, those who are unlikely to win even with additional funding, or those who already have, or are likely to get, sufficient funding from others (although this is a difficult call). This is a changing landscape and we frequently adjust our fundraising targets to reflect who has the most urgent need for an infusion of funds at a given time.

A decision to omit a candidate from our fundraising slate does not mean we no longer support the candidate. We take a range of actions – phonebanking, texting, and more – to promote our targeted candidates regardless of whether they are on our current fundraising slate.