The state legislatures elected in 2020 will decide redistricting in 2021.  The Iowa House, and both chambers in North Carolina, are within spitting distance of flipping blue!  Please help ensure it happens. 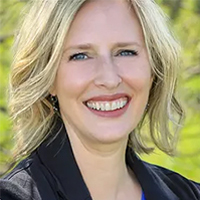 Andrea Philips is a successful business leader and mother of son with mild cerebral palsy who is passionate about education and affordable healthcare. She wants Iowa to make long-term investments in the economic security of the state. She pledges to work across the aisle, passing positive legislation that will outlast changes in power. 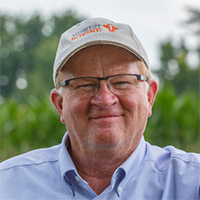 Phil Miller grew up on a family farm and went on to become a veterinarian, caring for both pets and livestock. He served as president of the community school district board of directors, as a member of the Jefferson County Board of Health and as state representative following a special election. 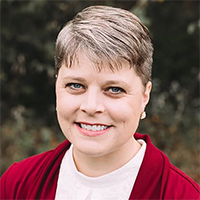 Jodi Grover is an education coordinator at Upper Iowa University and a board member of the Iowa Association of Colleges for Teacher Education. She wants to advocate for rural Iowans, ensuring full funding for public schools and affordable access to quality health care. She is also passionate about partnering with the agricultural community to improve environmental quality, agricultural stewardship, and create new jobs. 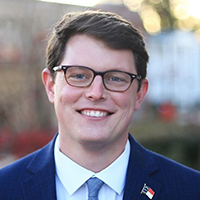 Brian Frakas believes in supporting the long term health of the economy through investments in infrastructure, ensuring access to affordable healthcare, and supporting a quality education in the public schools. He favors reforms in the criminal justice system and in ensuring a fair democratic process including independent redistricting. 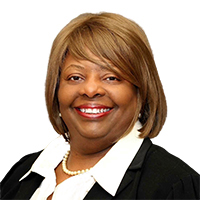 Frances Jackson’s campaign focuses on funding education, increasing access to health care, environmental protection, and bringing new jobs to District 45. She holds a B.S. in Transportation and Econ. an M.A. in Poli Sci, and a Ph.D. in Public Policy and Admin. She has served local government in transportation and community planning and as Cumberland County Magistrate. 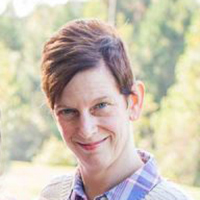 Nicole Quick managed several manufacturing businesses in the area and has a Masters in Economics. She has a son with autism and suffers from rheumatoid arthritis, and became an advocate for autism support and quality education in general as well as, what she describes as the highest priority issue: affordable health insurance. 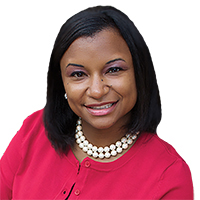 As a former school principal and mother of 5, Aimy Steele is passionate about educational quality and equity. Her opponent was one of the chief Republican budget writers in the last legislative cycle, vocally anti-choice and a fierce supporter of the NRA. Steele grew up in military family, husband is a pastor. Issues are lowering health care costs, better quality education, and the opioid crisis. 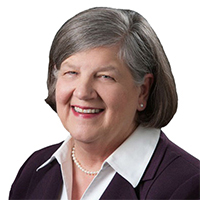 Tess Judge ran in 2018 in NC-H6 and overperformed the partisan lean of over 15 points. A resident of Dare Co. over 30 yrs., Judge is a businesswoman who serves on several local, state, and regional boards. She is dedicated to protecting the land and water resources that make fishing, farming, and tourism vital to her district. 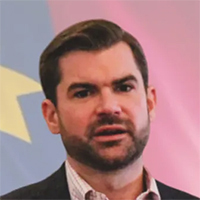 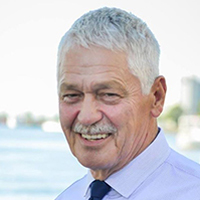 Harper Peterson is a local businessman and served on the Wilmington City Council and as Mayor of Wilmington. He was a founding member of the environmental groups Clean Cape Fear & Cape Fear River Watch, and his 2018 campaign focused on contamination of local drinking water by a chemical manufacturer. He also supports expansion of Medicaid and investment in public schools. 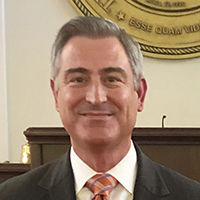 Kirk deViere grew up humbly and was able to attend college through his 10 years of service in the US army. He is an entrepreneur, a local business leader, and served as a district representative for Fayetteville City Council. He is committed to reducing generational poverty and supports affordable housing, investment in public schools, and ensuring affordable access to healthcare.